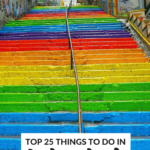 Istanbul was ranked the most popular travel destination in the world by TripAdvisor in 2014. With its rich history and one of the only cities in the world to straddle two continents (Europe and Asia), I knew this would be a trip of a lifetime.

If you need a reason to visit Istanbul, this city has been the capital of three major empires: Roman, Byzantine and Ottoman. It is often described as a city where East meets West and Napoleon Bonaparte once said:

“If the whole world were one country, Istanbul would be its capital”. This is indeed one of the coolest cities in the world.”

Whether you’re in town for a few days or a week, there is never a dull moment in Istanbul. Before your trip, I recommend picking up a travel guide book which includes a map of the city. This will help make it super easy to find your way around the city.

Here are some travel guides I recommend:
Click the product to shop

Here is a list of the top 25 things to do in Istanbul, Turkey for first-time visitors.

1. Go on a Bosphorus Boat tour

One of the highlights of my trip to Istanbul was going on a Bosphorus boat tour. Stick with Şehir Hatları, as this is Istanbul’s official ferry company and offers the best Bosphorus tour experience.

Private companies may approach you on the street about going on a Bosphorus cruise but do not accept any of their offers. They overcharge customers (double or more), their tours are shorter and on tiny boats that aren’t worth your time.

Şehir Hatları offers three tour options: short, long or night time cruise. If you are only in town for a few days, I recommend taking the short cruise. This is one of the best things to do in Istanbul for couples.

While there are many important monuments in Istanbul, the Hagia Sophia was by far my favouite place to visit. This is what Istanbul is famous for.

Commissioned by Emperor Justinian and built as a church in 537, it was converted to a mosque by Mehmet the Conqueror in 1453, and became a museum by the order of Ataturk in 1934.

Arguably Istanbul’s most photogenic building, this mosque is known as the Blue Mosque because of the blue tiles surrounding the walls of its interior. The Blue Mosque was a project of Sultan Ahmed I, built between 1606 and 1616.

Besides being one of the most popular tourist attractions, it is also an active mosque and closes each day for half an hour (or so) during the five daily prayers.

When visiting, make sure to wear appropriate attire and women must cover their hair. Scarves and skirts are provided if you don’t already have one.

Built between 1550 and 1557, this mosque is the largest and grandest in Istanbul. Don’t forget to walk the gardens and courtyard after visiting to get a magnificent view of the Golden Horn.

Commissioned by Emperor Justinian and built in 532, this is the largest surviving Byzantine cistern in İstanbul. It was designed to service the Great Palace and surrounding buildings as a water reserve, but closed when the Byzantine emperors relocated.

The cistern wasn’t rediscovered until 1545 when local residents noticed they could obtain water by lowering buckets into the dark space below their basement floors.

Make sure to check out the Medusa column bases which have been mysteriously placed: one on its side and one upside down.

You can’t go to Istanbul without sampling some Turkish delight or “lokum” as it is commonly known. If you’re not sure which one to get, start with pistachio lokum which is the most popular kind.

Many stores I went into offered free samples, so don’t be afraid to ask.

If you haven’t had Turkish ice cream before, you’re in for a treat. It’s traditionally made with milk, sugar, salep flour and mastic gum.

The salep flour and mastic gum makes this ice cream super stretchy and almost resistant to melting. You can even use a knife and fork to enjoy this sweet dessert.

One of the most beautiful mosaic-laden churches in Istanbul, Chora Church offers visitors a look into Byzantine art. Nearly all of the interior decorations, including the mosaics and frescos, dates from 1312. The best way to get here is to take the Golden Horn ferry or a taxi from the Sultanahmet district.

Topkapi Palace is the largest in Istanbul and the oldest to survive to our day. It was the primary residence for the Ottoman Sultans between the 15th and 19th centuries. Arrive early to avoid long waits and I highly recommend visiting the Harem too.

Close to Topkapi Palace, this garden is the perfect place to take an afternoon stroll. Have a picnic or enjoy the many spring flowers that are planted here each year.

Housed in three buildings, here you’ll find ancient artifacts and statues that trace Istanbul’s history. It’s included in the Istanbul Museum Pass and a must-visit for any history buff.

This palace was built in the 19th century and remains one of the most glamorous in the world. It served as the administrative center of the Ottoman Empire where the last Ottoman Sultans resided.

The palace houses the second largest chandelier in the world (the first being in Abu Dhabi) and is open to the public by guided tour only.

Ortakoy is one of Istanbul’s coolest and most artsy neighbourhoods. Spend the afternoon here boutique window shopping, exploring the Sunday street market or enjoying traditional Turkish tea or coffee.

Located at the narrowest part of the Bosphorus, Sultan Mehmet the Conqueror ordered this fortress to be built to control commercial and military traffic as they prepared for the siege of Constantinople.

However, the fortress’s military life only lasted a year before it was no longer needed. It soon became a Bosphorus toll booth, then as a barracks, a prison and eventually an open-air theatre.

Today you can explore the grounds for a small fee.

Most hotels offer complimentary breakfast which is served on a roof top terrace. However, I highly recommend going out for a traditional breakfast one morning during your stay.

Kale Cafe is one of the most popular breakfast spots in the city, located steps away from Rumeli Fortress.

If you’re wondering what a traditional Turkish breakfast looks like, it consists of drinking tea while eating bread, a selection of cheese, olives, butter, jam, eggs, tomato and cucumber salad, and honey with clotted cream.

Dominating Beyoğlu’s skyline since 1348, this is one of the oldest standing light towers in the world. Head to the top for some of the best panoramic views of the city.

The Grand Bazaar in Istanbul is one of the largest and oldest covered markets in the world. Spanning 60 streets and 5,000 shops, this bazaar attracts between 250,000 and 400,000 visitors daily.

Here you can buy jewelry, hand painted ceramics, spices, carpets, light fixtures and embroidery. The Grand Bazaar is some of the best shopping in Istanbul.

This is the most active street in Istanbul where you’ll find plenty of cafes, shops, restaurants and bars. Ride the red coloured tram if you wish all the way to Taksim Square.

Located about half a mile north of Taksim Square, I highly recommend visiting the Military Museum even if you’re not a military buff.

Two of my favourite things to see here was the chain which the Byzantines stretched across the Golden Horn in 1453 to keep out the Sultan’s Navy, and the Mehter Band which performs in the afternoon.

If you’re looking for some Turkish street food, meet the fish sandwich. At the mouth of the Golden Horn you’ll find some boats selling fresh fish sandwiches daily.

It consist of grilled fish inserted in a loaf with a scoop of lettuce, tomatoes and onions.

There are many nargile cafes around Istanbul but the quality of the tobacco and service can widely vary. My favourite spot is Corlulu Ali Pasa Medresesi, which is located near the Grand Bazaar. Ask for the apple flavored shisha.

Situated on the shores of the Bosphorus, this contemporary art museum predominately features the work of Turkish artists. Definitely worth a visit if you love contemporary art.

Constructed in the 1600s, this market sells a wide variety of spices, caviar, teas, nuts, dried herbs and dried fruits. The pyramids of spices and colorful displays of candies and dried fruits makes this bazaar a feast for the eyes.

There are lots of free things to do and see in Istanbul, but one of my favourites is their free walking tours. This is a great way to check out different parts of the city and learn a little about its history.

You can’t visit Istanbul without trying Turkish coffee or tea! This is a big part of Turkish culture and daily life. Turkish tea glasses and coffee cups are also for sale throughout the city if you want to bring a souvenir home.

Ready to book your adventure to Istanbul? Check out deals on local hotels in Istanbul thanks for Booking.com.

My must-have Istanbul accessories:
Click the product to shop

Online survey companies, such as Survey Junkie want to pay you cash for your opinion. Start making extra money in your spare time. Join for free today!

Eden has an MBA and a degree in Psychology. She helps amazing women (just like you) break through their limiting money beliefs so they can live an authentic and abundant life. When she is not writing, Eden enjoys traveling and exploring the outdoors. Click here to learn how to create a better budget! 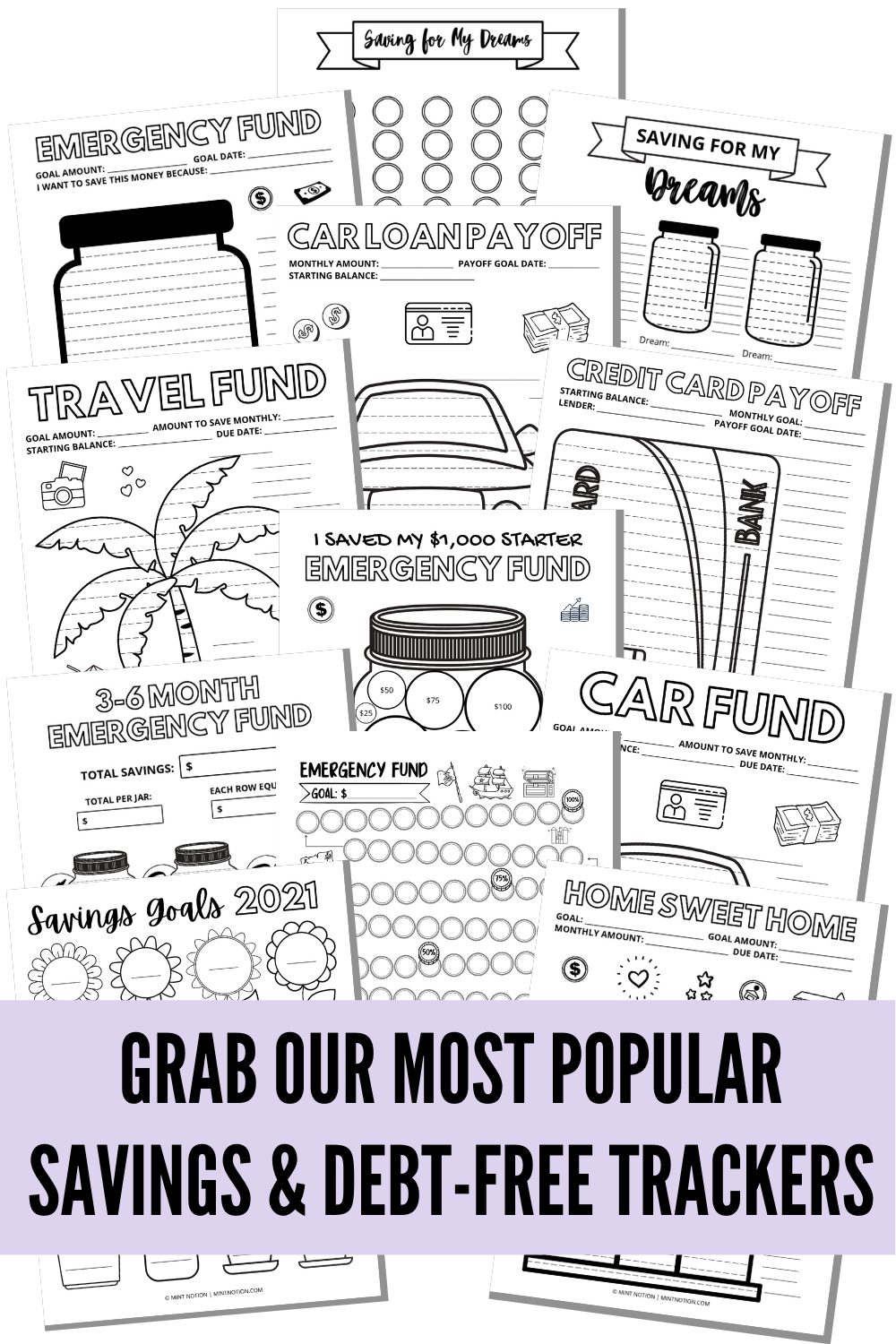 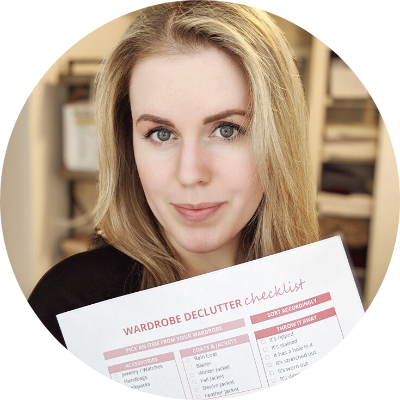 Hi, I’m Eden! At age 24, I quit my job to go back to school and graduated with no debt. I spent the past few years transitioning to a minimalist lifestyle and turned my blog into a full-time job. As a reformed shopaholic, I’m now on a mission to help you break through your limiting money beliefs so you can live an authentic and abundant life.
LET’S DO THIS! 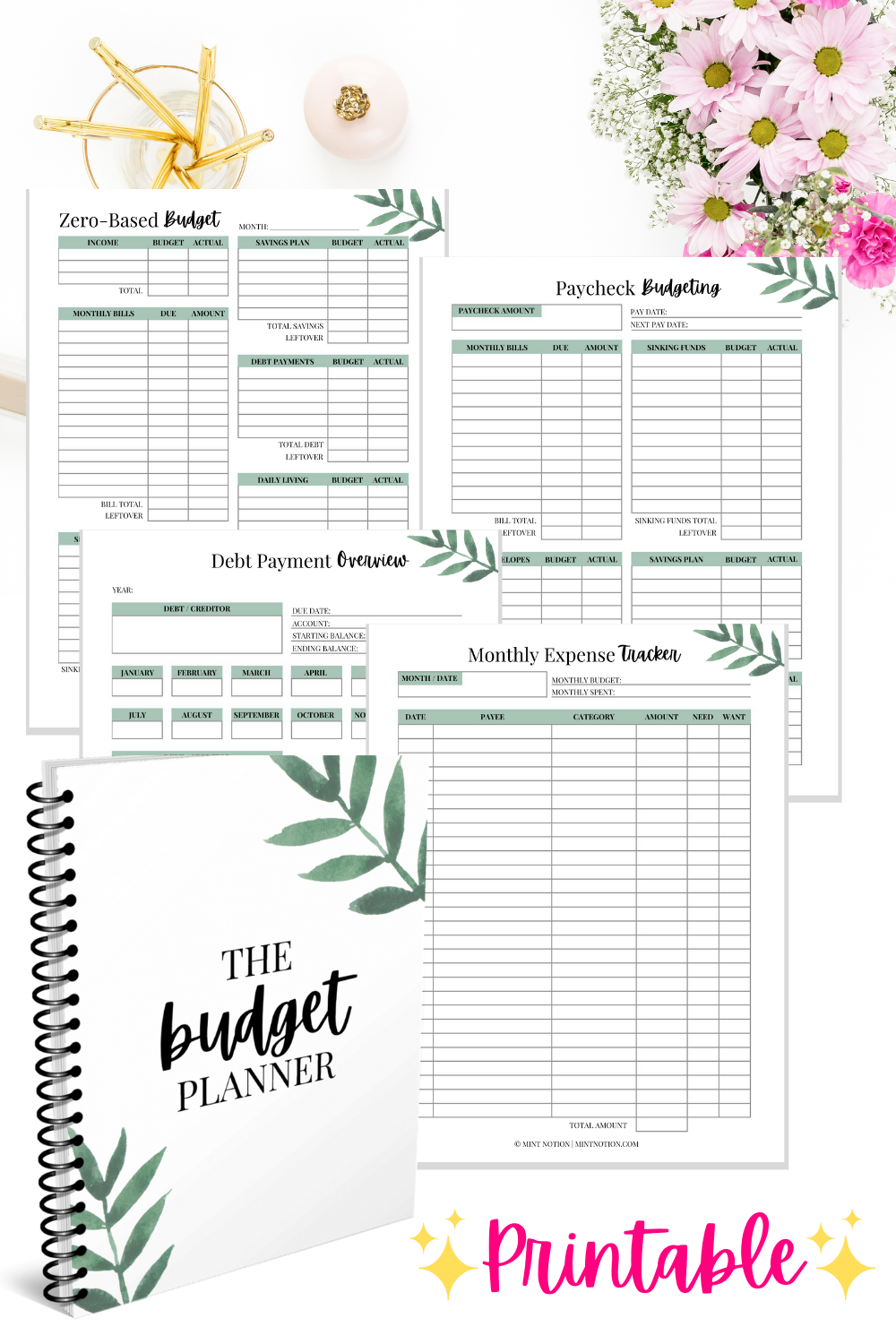 Get my eBook – Freedom From Shopping 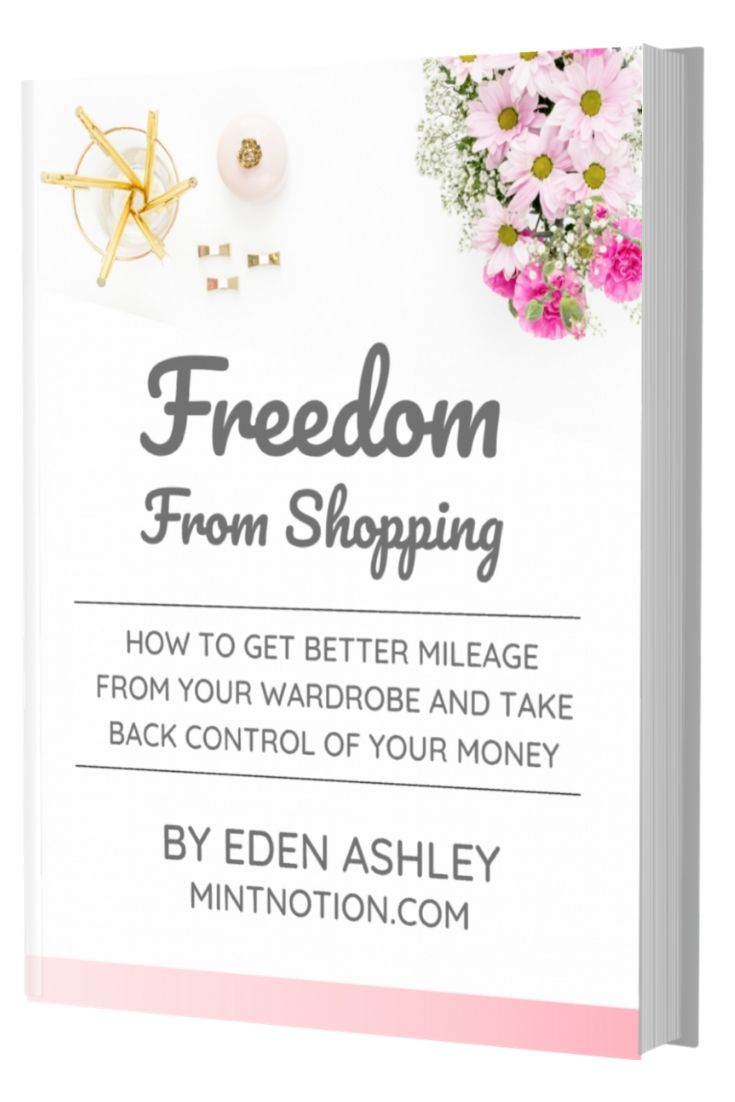